Just three years after winning the cup in 2013, Apollon is again in the final of the institution, this time against Omonia at the Tsirio Stadium, after a draw between the seats of the two teams.

In order for our team to reach the final of the Coca-Cola cup on May 18, it eliminated THOI Lakatamias in the First Round with 6-1, in the Second Round Hermes Aradippou with two victories (3-1 and 1-0), in the quarterfinals AEL (with 2-0 and 1-0) and in the semifinals APOEL in the penalty shootout after two shocking games that ended in a 1-1 draw. 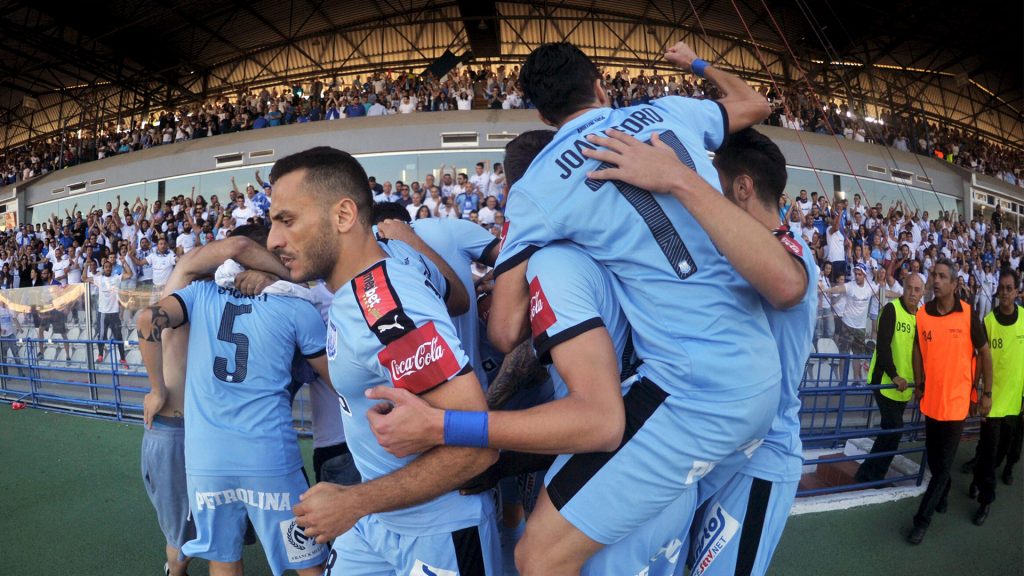 In the 74th final of the Coca-Cola Cup, opponent as we mentioned before Omonia Nicosia. Our team opened the score early in the 5th minute with a beautiful shot by Papoulis with the result that it remains unchanged until the end of the half. Early in the second half, Omonia scored with a direct foul by Markasas in the 51st minute, while the winning goal for our team was scored by Aggelis Aggeli with a header in the 73rd minute. The end of the match found footballers, technical leadership and our world celebrating the conquest of the 8th cup in the history of Apollon. 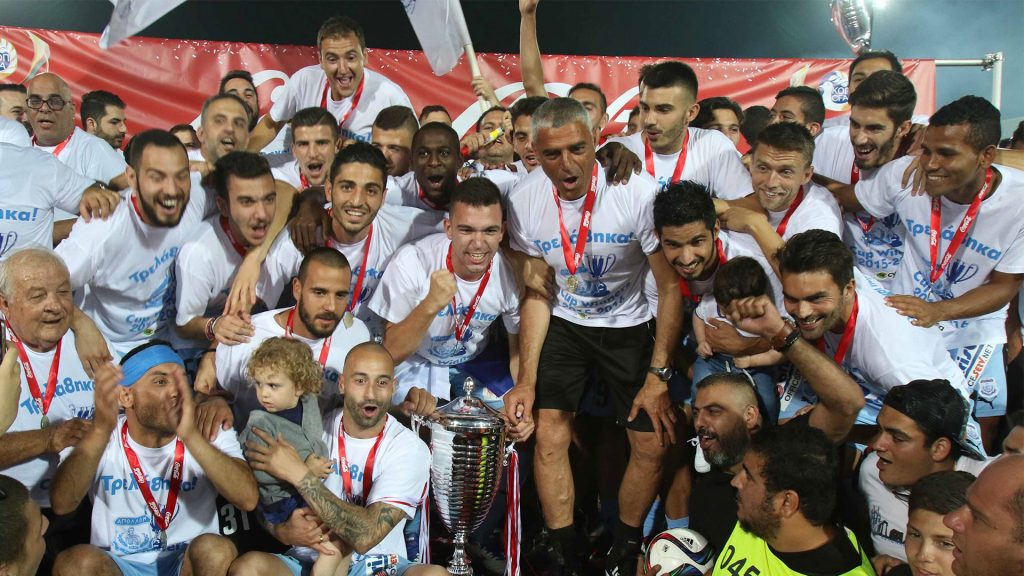 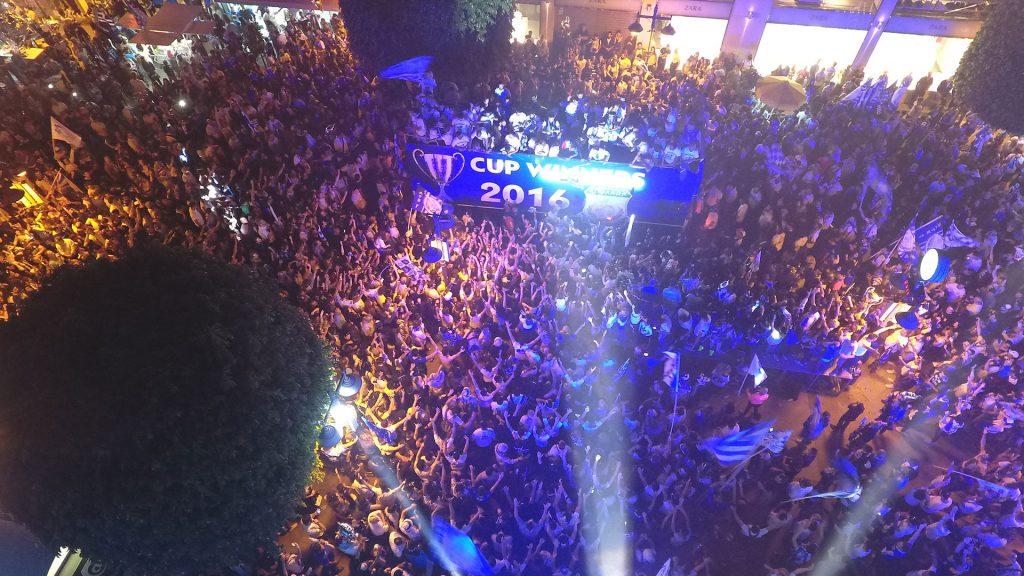 The next day (Thursday, May 19) an open bus with the group started at 7:00 p.m. from the courtyard of the church of Ag. Georgiou Havouzas and after passing through the main highways of our city, ended up in the square in front of the District Administration of Limassol where the majestic fiesta of the cup winners took place.