With a goal by Maglica in the 39th minute, our team opened the scoring after a cross by Vassiliou, a score that remained until the end of the first half. In the 80 ‘after a goal by Piech, Apollon doubled his goals, reaching a breath from winning the trophy. APOEL simply managed to reduce the delays in the match with Efraim to make the final result 1-2. 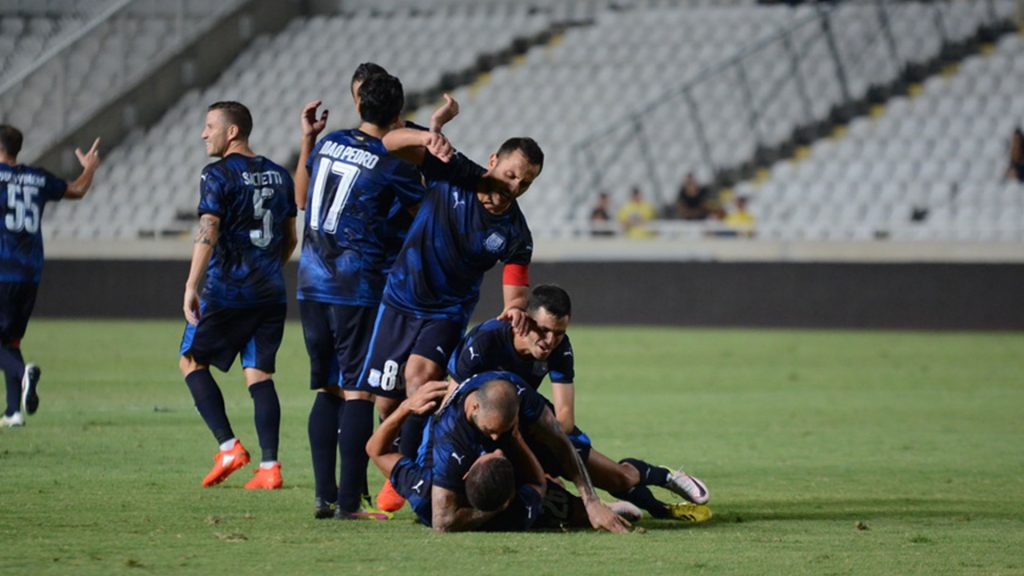