Apollon started his European journey from the first qualifying round of the UEFA Europa League against Stumbras, Lithuania. In the first match they lost 1-0 but in the replay they made the upset 2-0 and got the qualification. In the next round our team easily overcame the obstacle of Zeleznicar with two victories and a total score of 5-2 (1-2 in Bosnia and 3-1 in GSP). Dinamo Brest had a turn where our team finished the qualifying case from the first match to winning 4-0. The replay was procedural in nature and the Belarusians took the victory with 1-0, a result that sent Apollon for the 4th time in the playoffs of the tournament.

Defeat that left hopes of qualifying 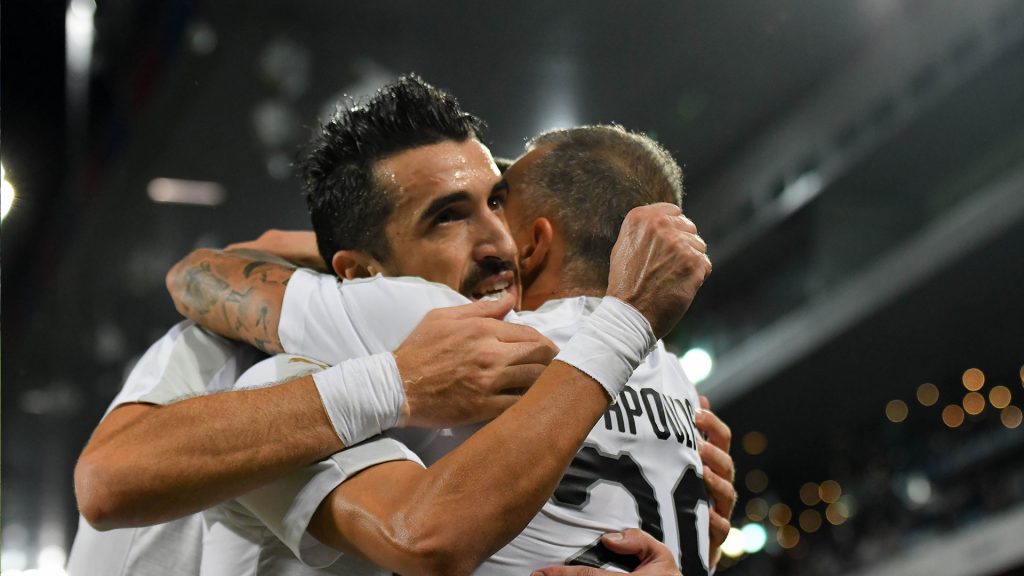 Next stop is Switzerland after the Blues were drawn to face the winner of the pair Basel-Vitesse. The Swiss multi-champions prevailed over the Dutch with a total score of 2-0 and thus found themselves on the road to Apollon.

The first match ended with a 3-2 victory for Basel in the imposing St. Jakob-Park, Switzerland. Our team, despite the fact that it conceded an early goal, managed to turn the score to 1-2 with Papoulis and Maglitsa, but in the end managed to get something more than the “close” defeat. The Swiss scored twice more from an equal number of corners and formed the final score (3-2) which, however, gave our team hopes of qualifying. 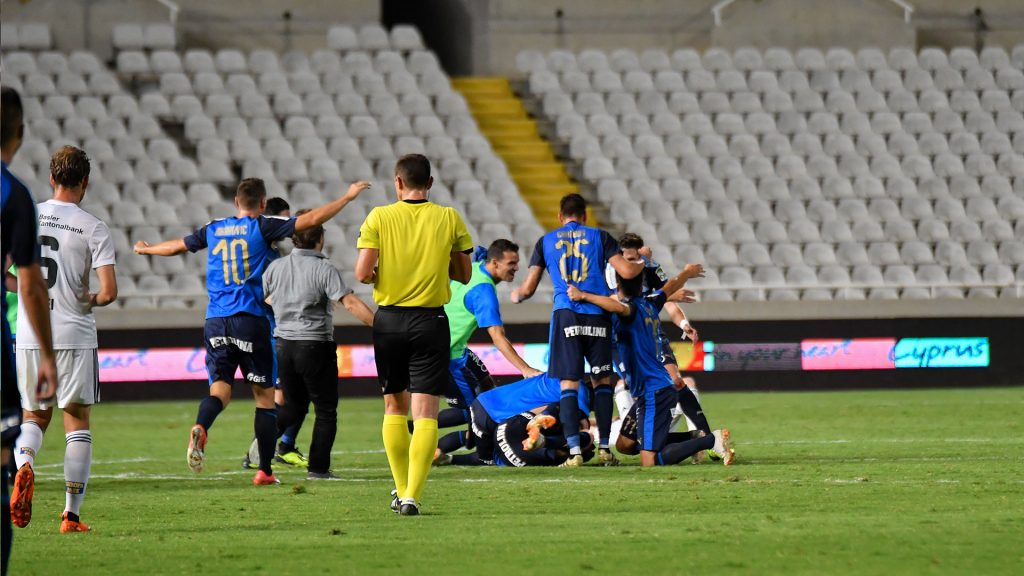 A week later in GSP, our team prevailed over its opponent with 1-0 thanks to an amazing goal by Charalambos Kyriakos at 53 ΄. With a total score of 3-3 and in combination with the score of the first match, Apollon qualified for the groups of the tournament for the fourth time in its history.

The matches in the group 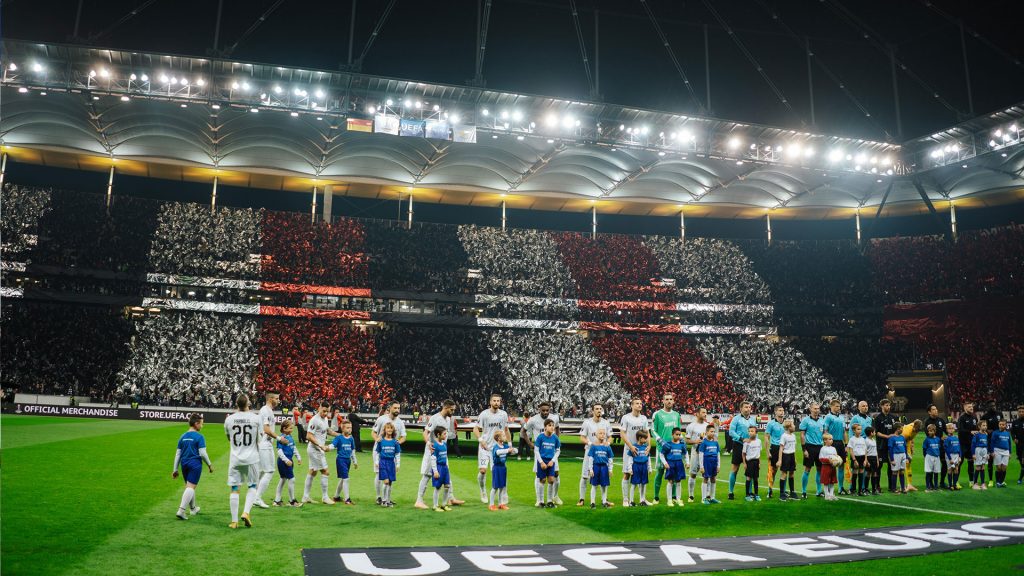 Apollon was drawn in the 8th group of the tournament, a group that for the second consecutive year produced very strong opponents. Eintracht, Lazio and Marseille were greats, but our team once again not only fought all the games, but managed to win 7 points finishing in 3rd place in the group. He managed to beat Lazio in the GSP with 2-0 and Marseille away with 1-3 while a previous draw was 2-2 in Nicosia.