We entered the new millennium with the right foot, after we came back stronger, managing to win the cup for the 5th time. The road to the final started from the first round against Alki in Larnaca in a single game, which we won 1-2 and advanced to the “16” phase. There we faced AE Paphos, first in Paphos, where we lost 2-1. In Limassol, however – in the replay – we were sweeping, winning 5-2 and advancing to the quarterfinals. There we were confronted with fellow citizen AEL. Best in both games, we won 4-2 and 1-0 respectively.

In the semifinals, the toughest battle took place against Omonia. We had lost in the first game in Nicosia with 2-1 while with the same result but with us winners, the ninety minutes ended in Limassol and so we reached the psychedelic penalty shootout. There, fortunately, the law of law was applied, where we won 4-3 and qualified for the grand final. 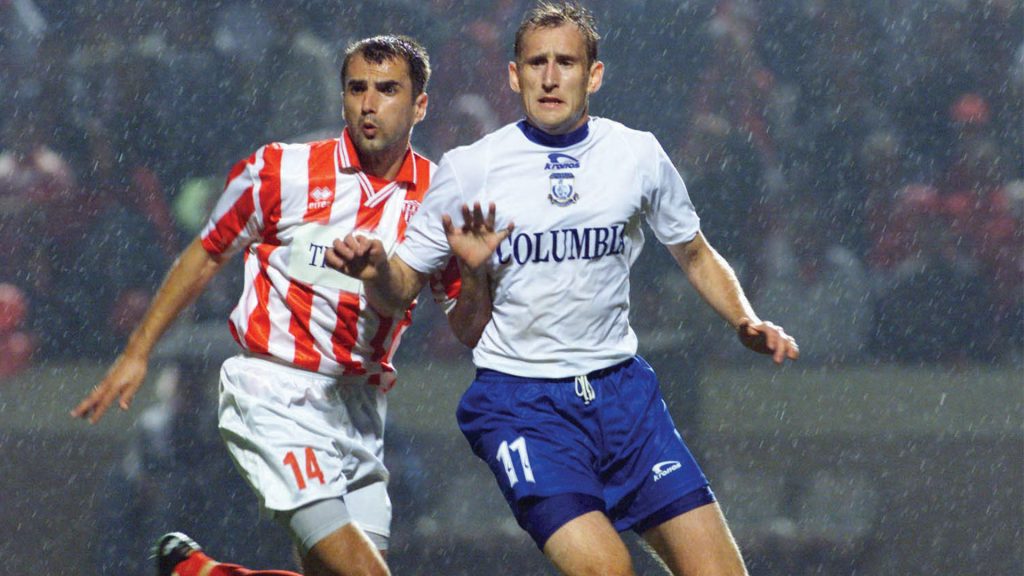 There we met Nea Salamina, which we won 1-0. The game took place in Nicosia (GSP) on May 2, 2001 and the goal was scored by Viktor Zubarev in 66΄. Of course, our domination was not easy, since Nea Salamina also played with passion to win the cup as well. Apollon was better, when at least until the 66th minute when he scored the goal, he did not leave room for his opponent. It is a fact, however, that in the last twenty minutes Nea Salamina attacked and found opportunities to equalize like us, but the score remained unchanged until the end. 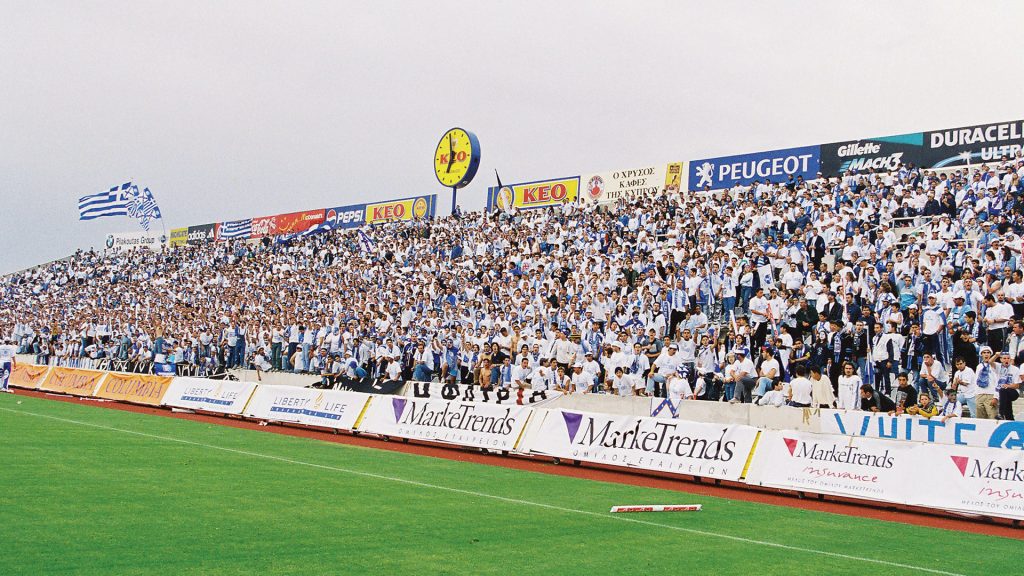 About 13 thousand Apollonians traveled from Limassol to Nicosia that day. This is the first time such a movement has taken place from one city to another. So this victory was celebrated with all their hearts by all these Apollonians. For them, the title of a troubled period (1995-2000) was the cure for the return of lost fan pride. And it was duly celebrated in GSP and then in Limassol in the most solemn way. 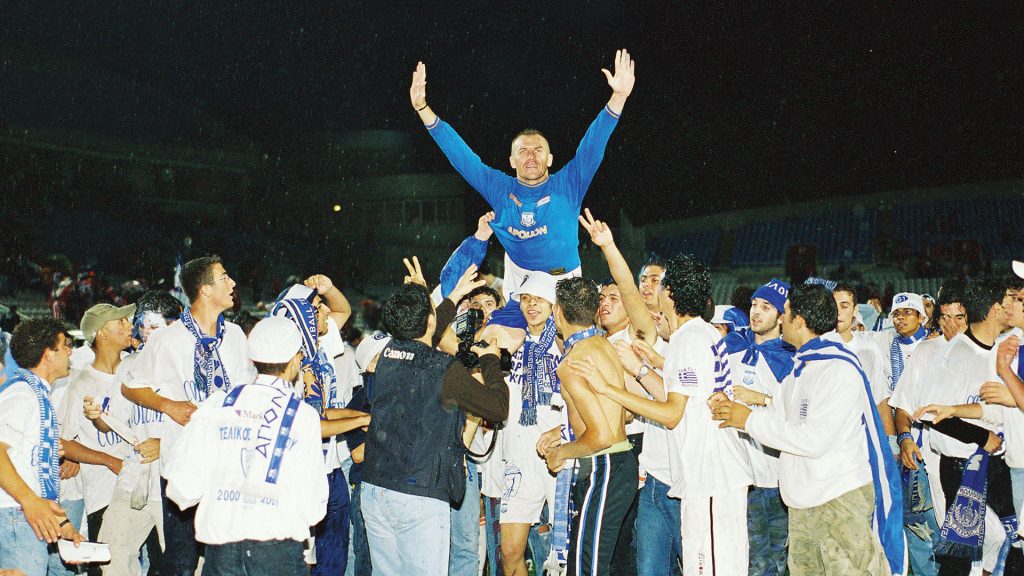