“Thrylos” made history, becoming the first Cypriot team to win an away match in a group stage and beyond. Our team had the almost fatal Shangoi (lost a penalty) as a scorer, while the form of the match was the goalkeeper of the Hindi team protected the nets. Excellent set up by Christakis Christoforou, who defensively did not make the slightest mistake, while his counterattacks were for a seminar.

Legia entered the match better and tried to put pressure on Apollon. He found a crossbar with Otjama in the 7th minute, while he was coming out high and pushing. During this time, “Thrylos” was careful not to make a mistake and as time passed, he stepped on the field better. 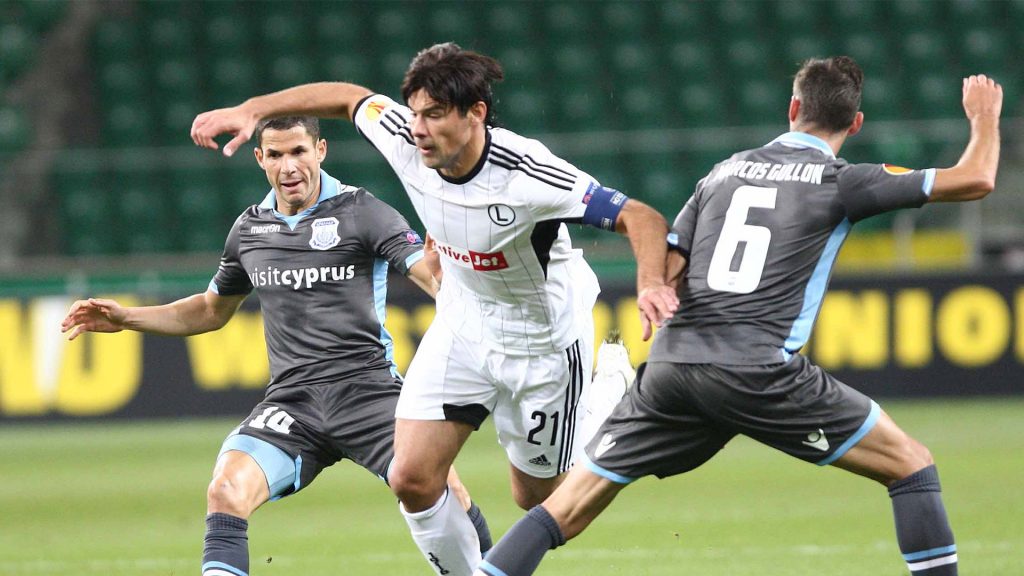 With Legia having the initiative of the moves, our team was looking with counterattacks to strike. In one of them, Papoulis won a penalty in the 24th minute. Shangoi took the lead but sent the ball high. Shortly afterwards, in fact, Hindi took off on a shot by Otjama. Even with the missed penalty, the “blue and white” players managed to balance the game and keep a little ball. The Poles continued to be more dangerous in the fight, but the defense held us. The halftime ended 0-0 with Legia being more dangerous and having more finals, but Apollon was the team that lost the biggest opportunity with the penalty of Shangoi. 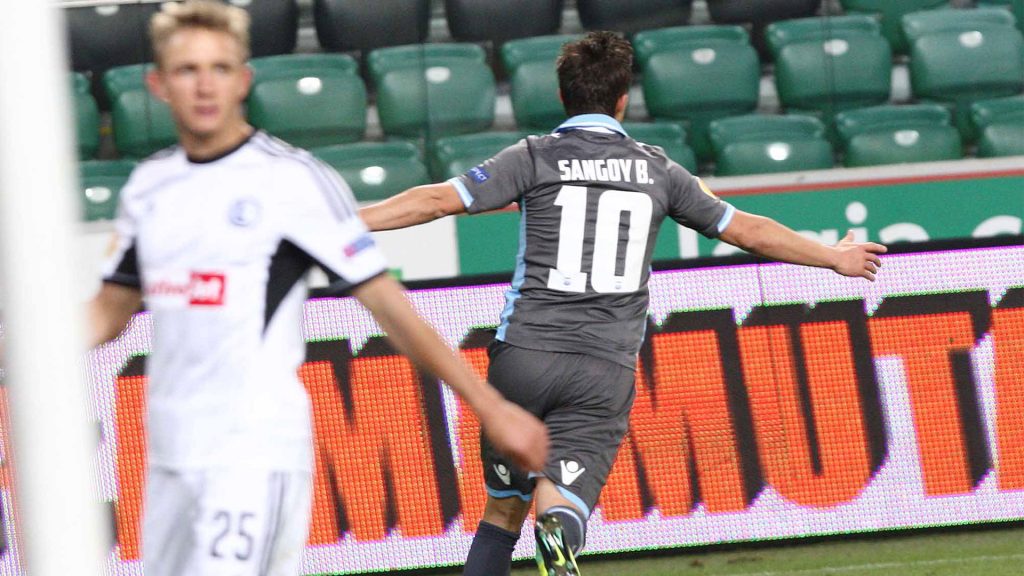 In the second half, Gaston Sangoi made his return to 56΄, in an excellent counterattack by Apollon that started by Papoulis. All the money was Garcia’s pass in Shanghai, which he took out on his own with Scamba and this time the Argentine weighed well and scored the 0-1 for our team. Legia after the goal tried to put more pressure and had the opportunity to equalize, but, when Hindi and when the good defense of the cup winners, they did not let her. In a medicated counterattack, Papoulis changed nicely with Guyon, but the Greek could not beat Skamba. As time went on, the Poles put pressure and took possession of the ball. Attacks were frequent in our home, but most of them moved away from our defensive line or stopped at the amazing Isley Hindi, who really lowered the shutters. Excellent, the Albanian goalkeeper in his debut with the “Legend” jersey was the main protagonist, so that our team would not concede a goal and reach the big victory.

WE ARE THE CHAMPIONS