Nine years without winning a cup was a lot for Apollon, so in the 2009-2010 period everything went to the right direction. To win this title, our players passed four consecutive big opponents with odds from very good to excellent. Nea Salamina, Anorthosis, AEL and APOEL were the obstacles that may have been high, but fortunately our footballers overcame them.

The path to winning the trophy started with a defeat by Nea Salamina (1-0) in “Famagusta” but in the replay clearly improved, we imposed our game and won 2-0.

In the quarterfinal phase we met Anorthosis which we eliminated with two victories, 3-1 away and 3-2 in Limassol. In the semifinals it was AEL which we also won in both games with the same score (1-0). 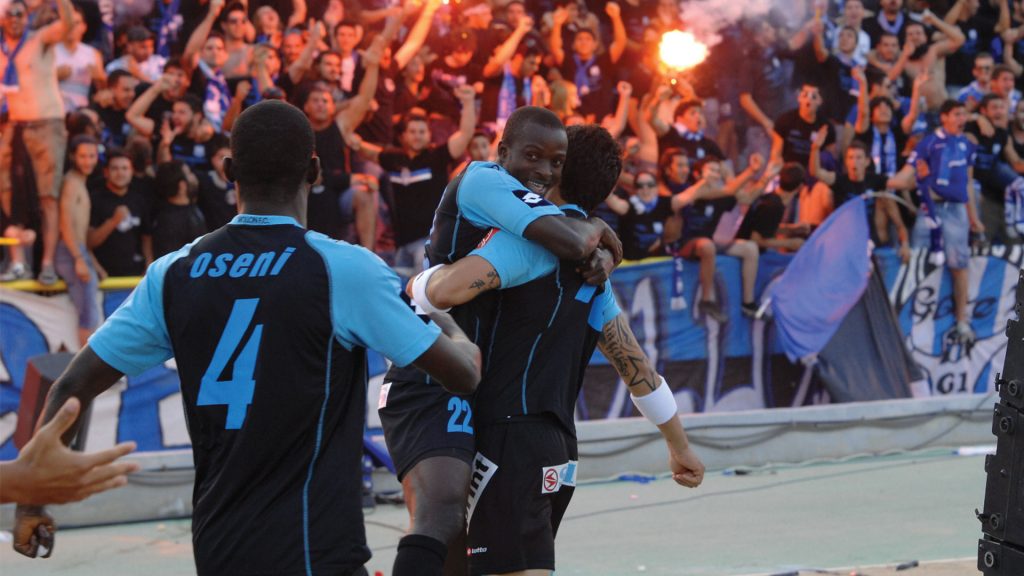 The final was held on May 15, 2010 with APOEL at GSZ. Before the 1st minute was completed, Nounies made the pass and the cross from the right, Kontis failed to remove the ball from the area and Bagoura scored 1-0. It was natural after APOEL to react and so it happened, since little by little he took the initiative and at the first opportunity in the 23rd minute equalized with a header by Zevlakov. Until the end of the half, the game was played evenly, although APOEL had more possession but Apollon was more dangerous offensively, losing a very good opportunity in the 45th minute. 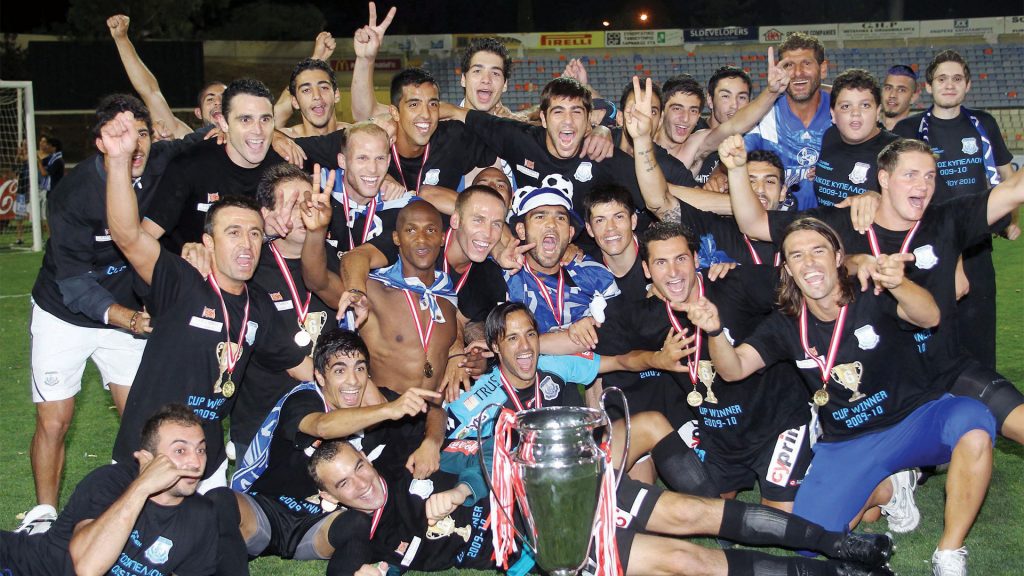 In the replay our team improved and seemed to want this title more. Thus, he created two very good opportunities with Atornos in 54΄ and 57΄, which he lost, as APOEL lost an opportunity in 65΄ with Charalambidis. So we reached the 73rd minute, when Merkis with a header after a foul by Kinteros, gave Apollon a 2-1 lead. The score was maintained until the end, because, as we said, we did not allow the opponent to threaten us.