After winning the championship last season, our team goes for the 7th time to a cup final and was able to put in its trophy cabinet the 4th title in this institution. 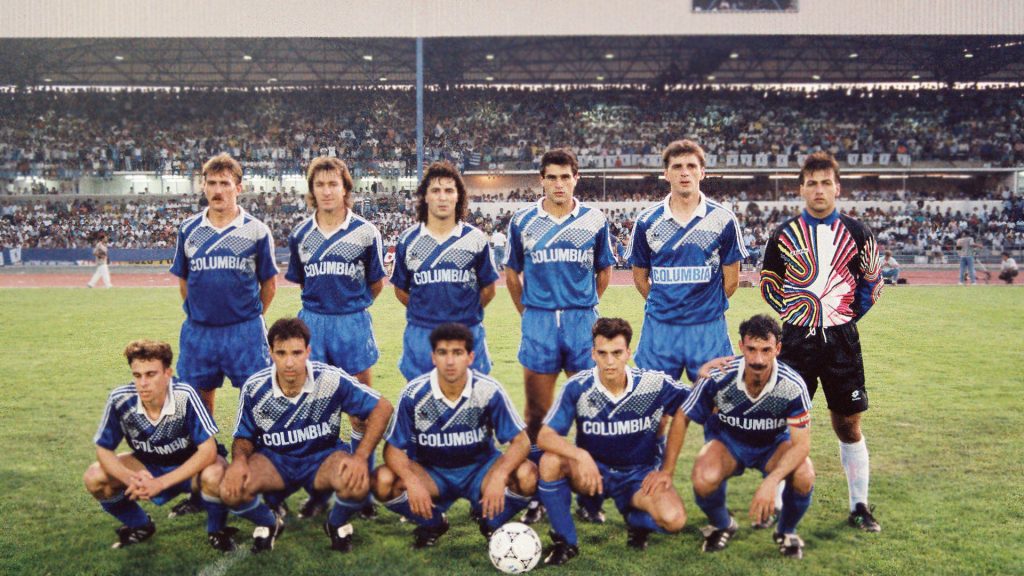 The start in the first round with AEK Katholiki and the difference was visible and it was normal to move to the “16” phase with two wins and a total score of 7-0, 2-0 in one and 5-0 in the other game. In the “16” phase, the opponent was Pezoporikos, whom we first met in Limassol on January 29, 1992, where we won 2-0. The replay was held ten days later (February 9) and we managed the score of the first match in the best way, achieving a second victory with 1-0.

In the quarterfinals, the opponent is Omonia Aradippou, which was bend after two defeats (3-0 and 2-1) to reach the semifinals against Anorthosis. The first game took place in Tsirio on May 24, where a mediocre and balanced game was played in the first part. In the replay, however, we dominated with our very good performance, but we could not score and 0-0 was the final result. The second game of this phase was scheduled for May 31, a match that never started since both teams came down in white shorts. Four days later (June 4) the match was finally held, which Apollon won 1-0. 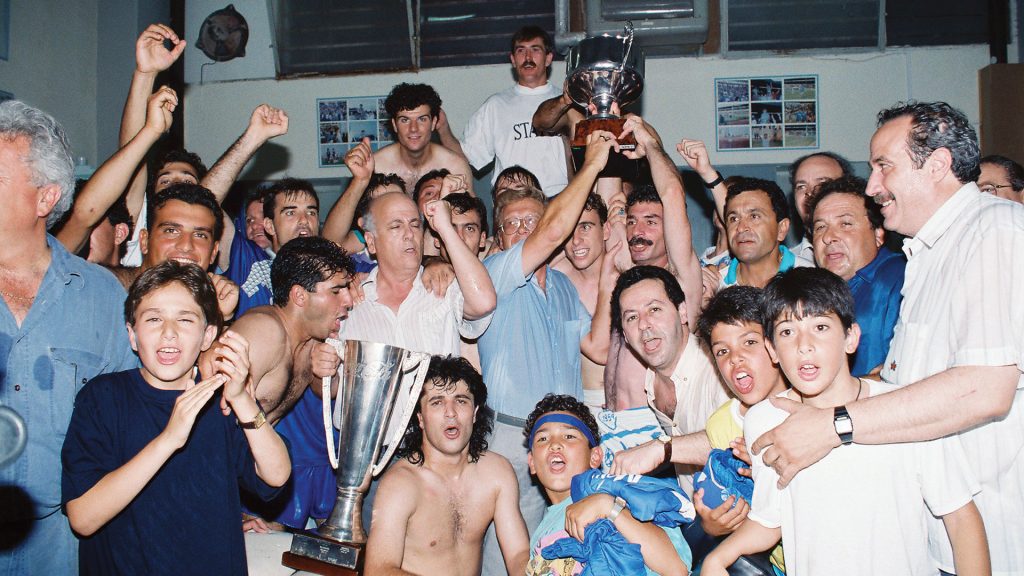 In the big final opponent was Omonia on June 10, 1992 at Tsirio Stadium after a draw between it and Makareio Stadium. In the 53rd minute, Apollon won a penalty with Pampos Pittas who was overthrown in the area by Panagiotou. Ptak was the performer and the 1-0 was a fact intense celebrations from the 7 thousand of our fans in the west stand. Despite the pressure exerted by Omonia after 53 ΄, he could not score (he also had a goal in the delays) and the cup went to the Apollon trophy room. 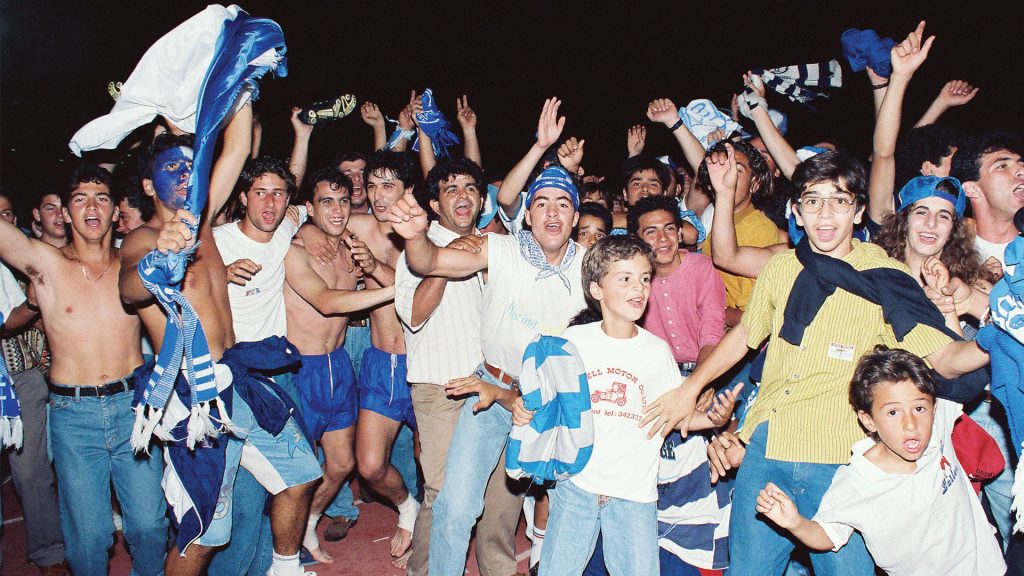 The night after the game was not for sleep. Thousands of fans of “Legend” celebrated the conquest of the 4th cup of our favorite team. Hundreds of cars formed a procession, which passed through the main streets of Limassol and with slogans from the occupants and honking, the appropriate festive atmosphere was created. The procession arrived in front of the union building, where many thousands of people were waiting for them and the celebrations continued until the early morning hours.