Apollon prevailed over APOEL 2-1 at the “Antonis Papadopoulos” stadium and won the Super Cup of the 2017-18 period, which is the third in its history (it is worth noting that all three wins were over APOEL). 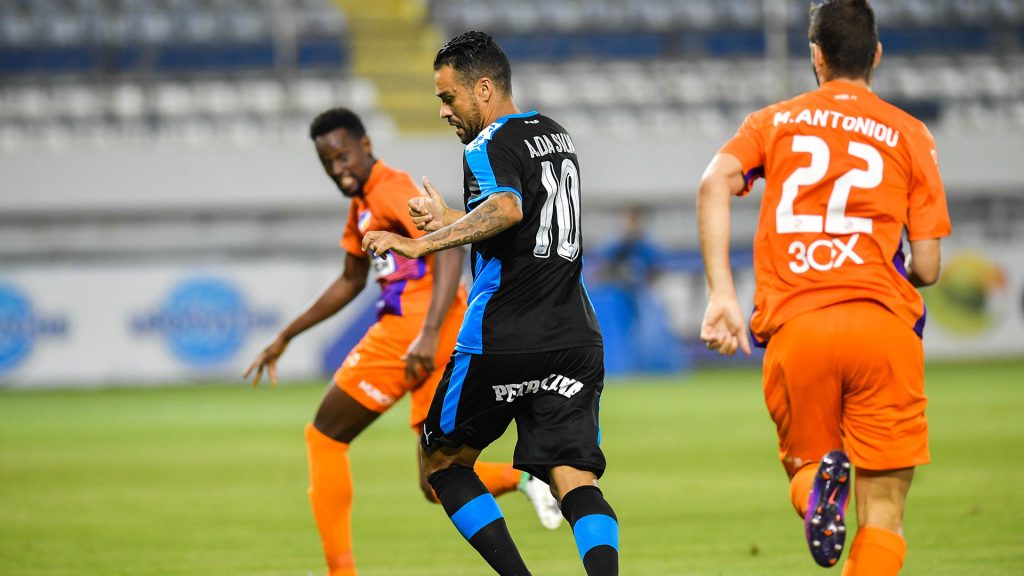 Apollon had the offensive initiative in the match although he was early back in the score from the 9th minute and was left with ten players in the 71st minute after the dismissal of Vasileiou, but he managed to reverse the score with goals from Da Silva in the 78th minute and Schembri at 87 ‘.

Our team lost the first opportunity of the match in the 8 ‘when Sardinero came out alone, but Pardo repelled correctly. APOEL in the 9th minute opened the scoring with Efraim at the first opportunity after a pass from Ebecilio. Apollon constantly had the initiative of the moves and lost two good opportunities in the 11 ‘again with Sardinero and in the 27’ with Jakolis. 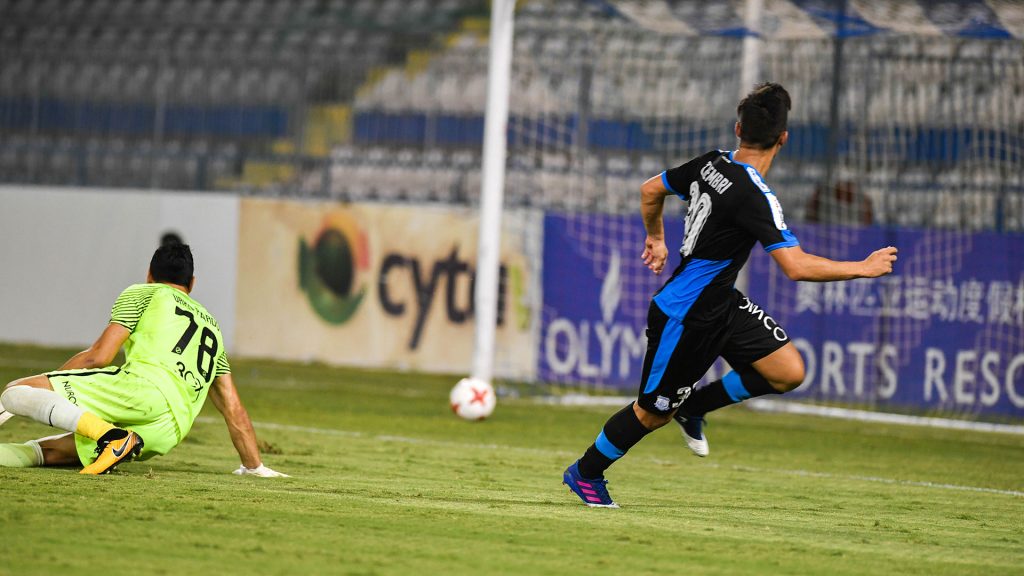 In the second half, Apollon continued to push and in the 49 ‘shot of Schembri just went out, while in the 55’ the referee could give a penalty in violation of Morais on Skembri. This was followed by the dismissal of Vassiliou in 71 ‘with a second yellow card for a strong foul on Antoniou, something that stubbornly our footballers who managed to turn the data upside down, first with a great foul by Da Silva in 78’ and then with a very nice place Schembri in the 87th minute of the match.