On March 7, 1953, Archiepiskopos Makarios and George Grivas Digenis, along with ten other Cypriots and Greeks, decided to establish a Fight Committee for the unity of Cyprus with Greece. Grivas was entrusted with the military aspect of the fight and Archbishop Makarios with the political aspect of the fight. Over the years, Archiepiskopos Makarios and Grivas Digenis became the two co-leaders of the Fight. Their cooperation was excellent and exemplary in all fields, putting the national interest above all. So when Grivas came to Cyprus with great secrecy, he began the preparation of the fight and started his tries to find the appropriate people. Firstly, he wanted to organize the youth and recruit militants from there. In Limassol, he assigned this task to a new modest, confidential and active with National-religious orientations, without any political or party background. Grivas did not want at the beginning of the fight to have in his ranks people with a political past, but only with National-religious beliefs. That is why he turned mainly to the youth of OXEN (Orthodox Christian Youth Union) and to the youth of the Limassol National Associations.

The young man commissioned by Grivas was Manolis Savvidis, a member of OHEN Limassol, who was one of the four confidants of General Grivas, who built his first hideout in Limassol. 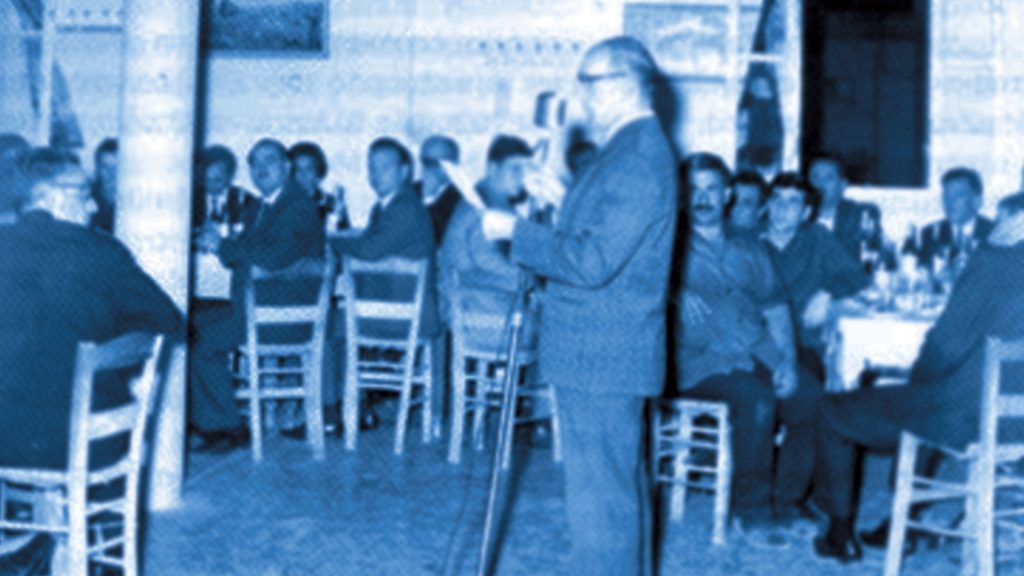 It was the beginning of May 1955 when Manolis Savvidis approached Pampos Lympouridis and told him the following: “I know that you have experience in organizing youth associations and I ask for your help. I will trust you that General Grivas commissioned me to organize the youth in Limassol. To build a youth club to have it as a haunt. But in order to save time, since you are the Secretary of Apollon, the EOKA organization would prefer Apollon to join EOKA. In this case, keep in mind that if you accept, this proposal will be kept secret from these members of the Board. I want you to think very well, because one day the action of Apollon will be revealed and you as Secretary will have the consequences “. Of course, the answer was yes since these were the reasons for the founding of Apollon through the National Associations of the city. Thus, on May 10, 1955, Apollon joined EOKA. 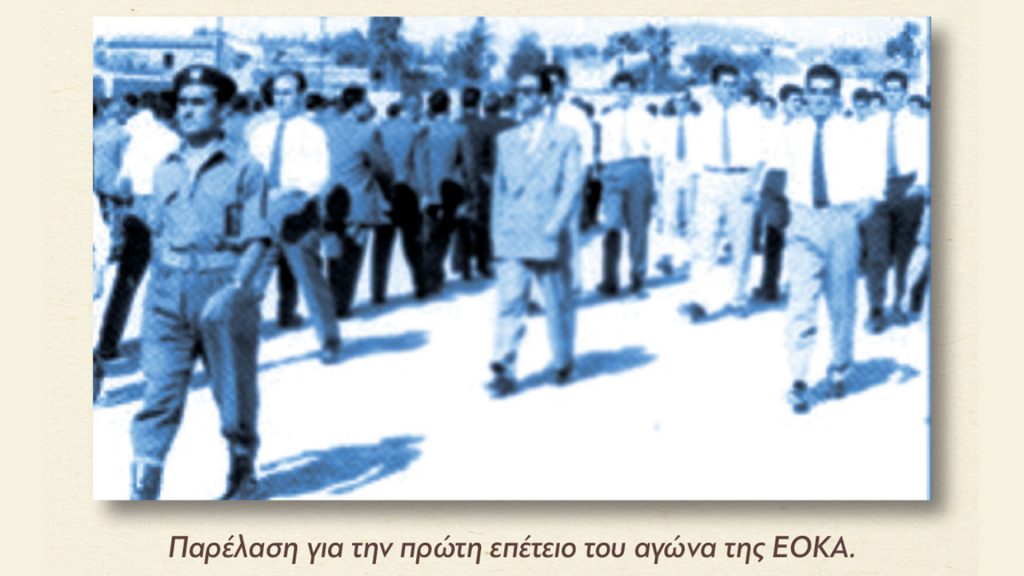 Apollon’s accession to the EOKA organization is a great historical event and milestone in the history of Apollon. The reborn Apollon offered EOKA a youth team and means for the better conduct of the liberation struggle. All the members of Apollon, athletes and footballers enlisted in the beautiful match of EOKA, had their share in the successful and victorious course. Apollon gave a lot to EOKA, but he also gained a lot from EOKA. The EOKA organization, in addition to material assistance and support, offered Apollon prestige, respect and appreciation. It made him a pole of attraction for the youth and the student world. Over the years, Apollon and EOKA came close with common visions, common struggles and common goals. It offered him the vision and national greatness and gave him wings to fly proud and strong, beloved and respected. 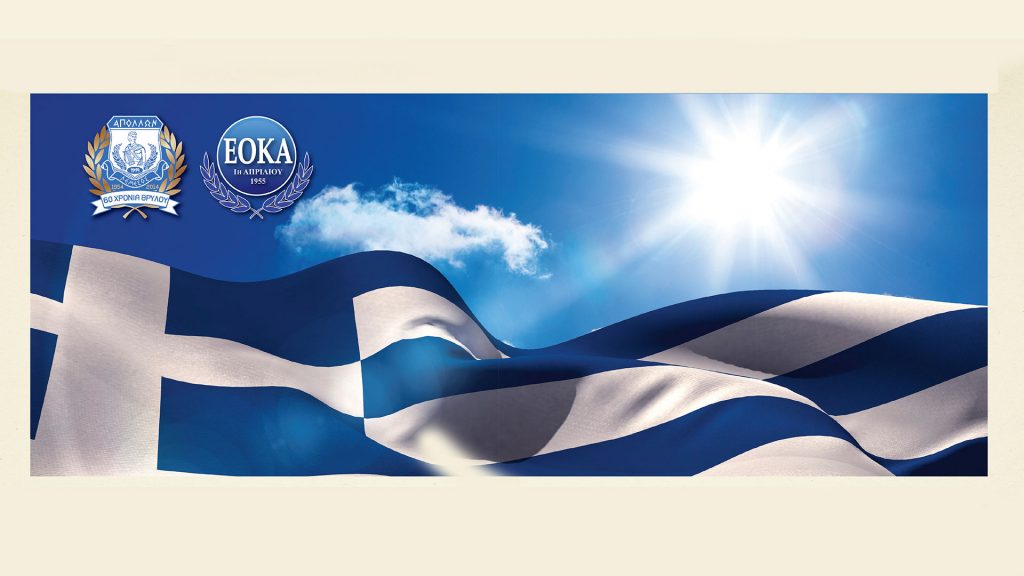 From the beginning of the fight, Apollon was getting in the way of the English. From Apollon’s house, groups were marching on Gladstonos Street, which the English called the “road of death”. There were many clashes, arrests and tortures of Apollon’s members, but the fight continued until the end. The “Legend” of Limassol was born since then, since he was the one who gave a lot to the fight of our place, but also admittedly got a lot from EOKA who helped him later to grow and become a giant.