In our fifth participation in the cup final we were able to win our third cup. In the first round we faced AS Ormidias, which we defeated in Tsirio 5-0 while in Ormidia we brought a  drew 3-3. In the next phase we faced Aris and won it in both games with the same score (1-0).

In the quarterfinals we faced the Union, which had the same fate as Aris in both games (4-1 in Tsirio and 2-0 in Paralimni).One step before the final (semifinal) we played with Omonia, where we brought two  drew. First in Makareio 1-1 and then in Tsirio 0-0, passing to the final with the goal we achieved away from home.

Thus, on June 23, 1986, we reached the final, where after a draw of the two courts (Makareiou and Tsireiou) we faced the then champion APOEL in Tsirio. We played as champions that day and after a very good performance we won 2-0 and won the third cup in our history. 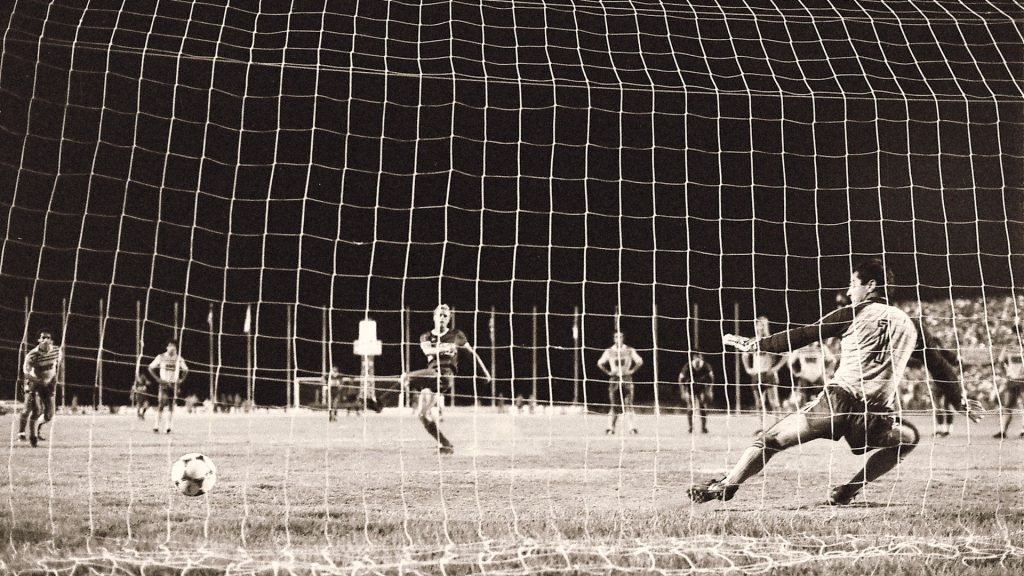 For almost the entire 90 minutes, Apollon was the leader, who in the 57th minute won a penalty, when Giagoudakis was overthrown by Ioannidis and Kenny made it 1-0. In the 64th minute, Socrates achieved the 2-0, which was the final result, giving Apollon a cup title after 19 years. 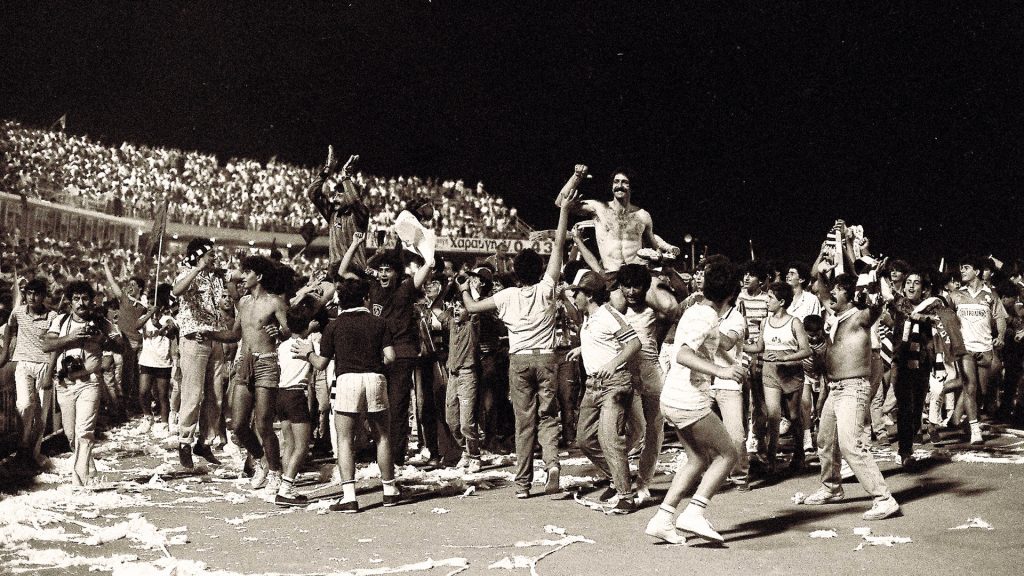